The seasons remind us that change is a law of nature and a sign of progress. There are mainly six seasons in India according to the ancient Hindu calendar (lunar-solar Hindu). The twelve months in a year are divided into six seasons of two-month duration. These seasons also include the spring season.

Whether you are looking for a home away from home, a hideaway from the hustle and bustle of the city, or somewhere in the center of it all, Vatsyayana is the Best boutique resort for the Spring-summer season to look for this year.

The spring season in India is the season of two months duration which is March and April. In the Hindu calendar, this season falls in the months of Chaitra and Baisakh respectively.

It is pleasant and beautiful weather with an average temperature of 32 degrees centigrade. It starts after winter and lasts till the beginning of summer. In this season the days become longer and the nights shorter. 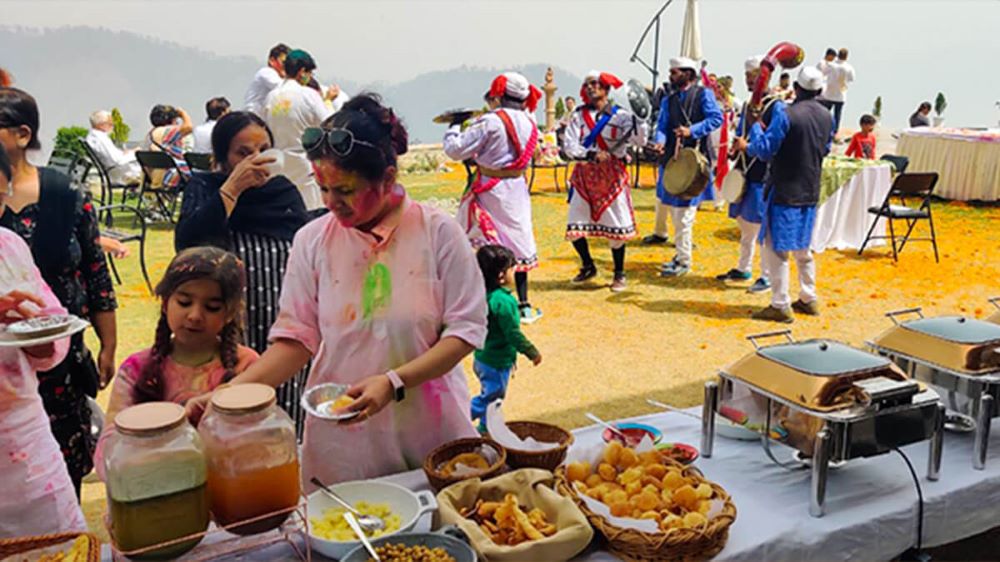 Many famous Hindu festivals are celebrated during this season

People move out of blankets and woolen clothes and start wearing light clothes. They are full of enthusiasm and joy. The tree sheds its leaves, new leaves begin to appear. Birds and animals also like this season and remain happy in this season. Birds start chirping, songs start humming and butterflies start hovering over the flowers. Apart from this, many famous Hindu festivals are celebrated during this season like Holi, Vasant Panchami, Gudi Padwa, Baisakhi, Hanuman Jayanti, and many more.

This site uses Akismet to reduce spam. Learn how your comment data is processed.